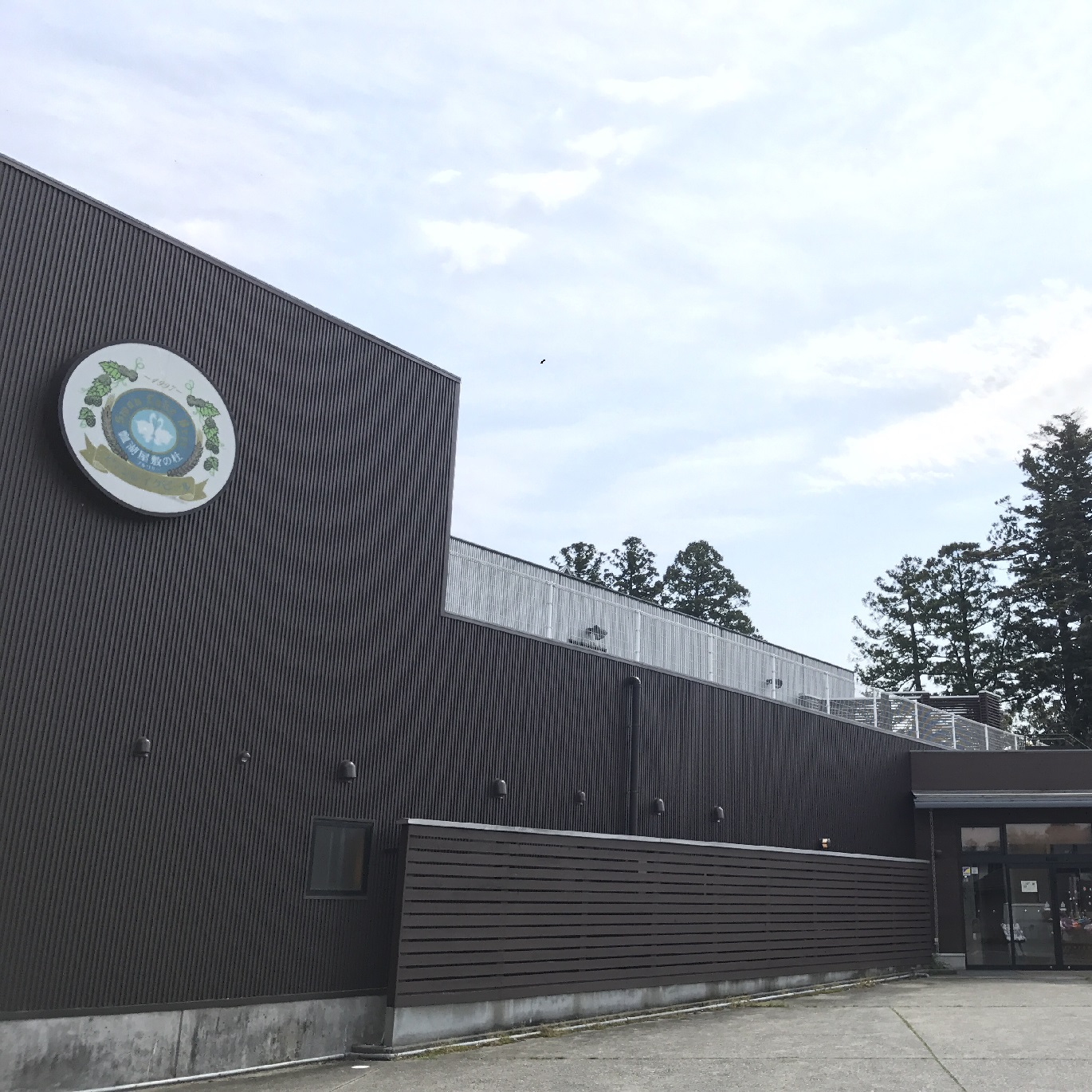 “From Niigata to the World!” – this is the slogan of the craft beer brewery holds up high. Located in Agano city, Niigata prefecture, this talented craft brewery was established in 1997, and since then has won many prizes in internationally renowned beer competitions. To prove this, Swan Lake has come first place in World Cup Beer held in 2000 and 2006, the first-ever Japanese beer producer to triumph in this competition, which is known as the Olympics of beer. As of October 2022, the brewery has won 155 medals comprising of Gold, Silver, and Bronze ever since their participation in international and local beer competitions.

The brewmasters have strong commitment to representing that which comes from the local community. Other than using the famously pure underflow water for brewing, flowing from Agano River in the northwest region Echigo, the brewery also uses locally grown resources. Only carefully chosen malts and hops by beer artisans are applied for the Swan Lake beer making process.

The brewery has been at the forefront by continuously searching for new beer styles and participating in frequent beer events. Swan Lake is a world class brewery that respects its tradition and the slogan they uphold.

The name “Swan Lake” was inspired by a lake located near the brewery, known as Lake Hyo. Lake Hyo is well-known for swans coming flying; thus, the brewery also goes by the name of “Lake Hyo Yashikimori Brewery”. The brewery sits in the vicinity of Igarashitei, a former residence of a wealthy family of farmers, the Igarashis. On the spacious premise (16,500m2) of the residence, you can find a charming Japanese garden. The masterpiece is a result of the brewmasters’ dedicated hard work undertaken in such bounty of nature.