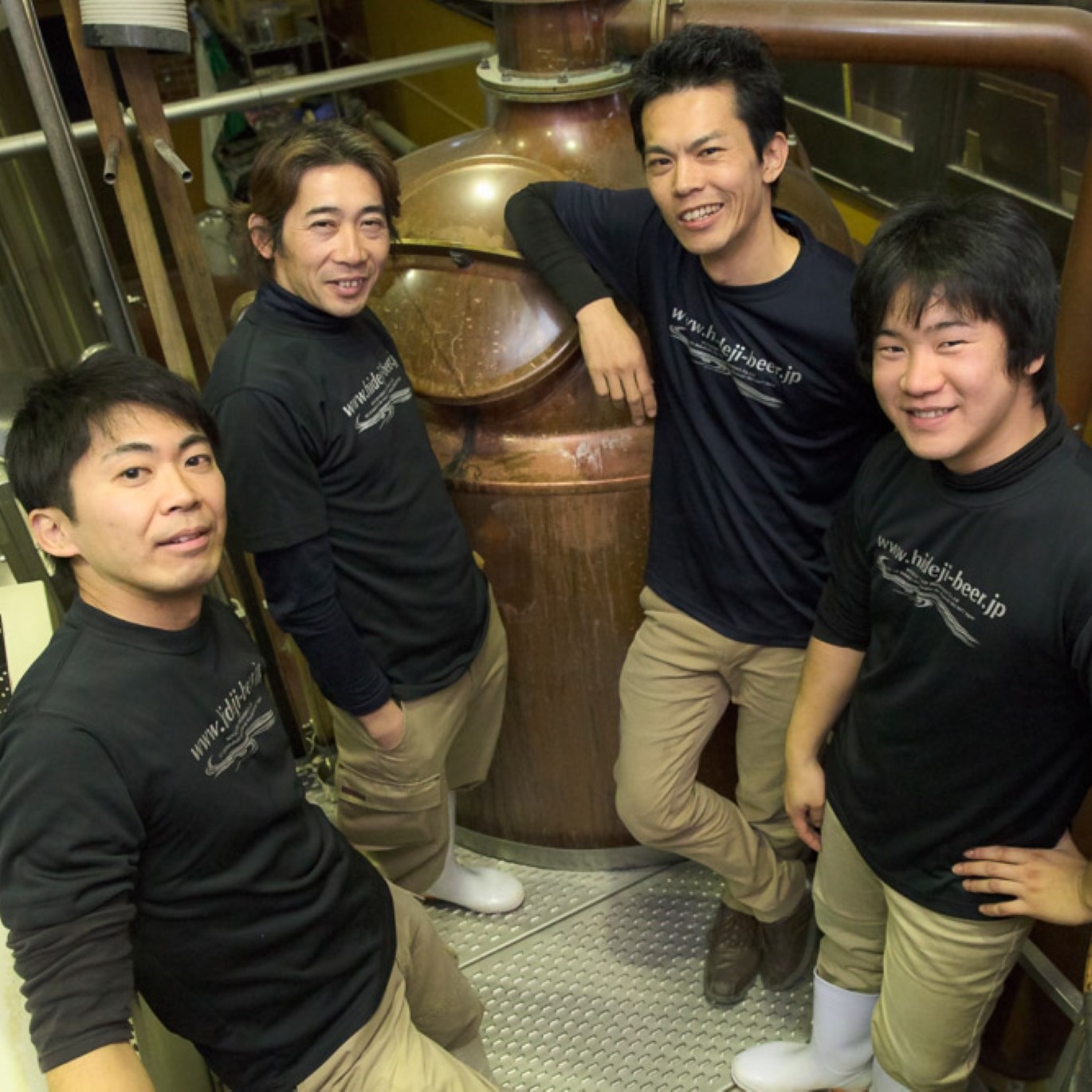 Miyazaki Hideji Beer is a brewery that truly practices what it preaches. As per their slogan, “Think Global, Brew Local”, Kurikuro, a locally bred chestnut-infused imperial stout beer produced by Miyazaki Hideji Beer, won first prize in World Beer Award held in 2017. Kurikuro not only won first prize in World’s Best Stout/Porter in the Style Division but also in World’s Best Flavoured Stout/Porter in the Category Division.

With flexible and broad perspectives, Miyazaki Hideji Beer continues to pursue superior quality – the brewery hopes to expand the scale of its business across the globe with a central base in Miyazaki, built upon solidarity and joint achievement among the community and beer artisans.

The brewery’s founder, Mr. Hideji Nishida started his beer business in 1996, around the time when Japan entered the craft beer boom phase. Mr. Hideji opened a restaurant alongside a brewery at the foot of Mt. Mukabaki, a famous mountain featured in the ancient Japanese mythology. As time unfolded, in 2010 the brewery experienced recession due to the decline in the craft beer market; however, the employees ventured on a new quest to pursue an EBO (employee buyout) to re-establish the brewery. Despite challenges of encountering Foot and Mouth disease spreading in the agricultural sector in Miyazaki in the same year of the company reconstruction, as well as the eruption of Mt. Shinmoedake in the following year, the brewery made a remarkable comeback after having shifted their focus on local community integration.

It was amid desperation that situation turned favourable for the brewery. Miyazaki Hideji Beer realized the importance of community integration with strong connections with local producers and artisans. One of their accomplishments is launching project “Support Miyazaki Agriculture”, with an objective to actively promote Miyazaki prefecture bred agricultural resources. Yahazu, one of their bestselling beers that uses Miyazaki bred malt, is the culmination of these efforts.